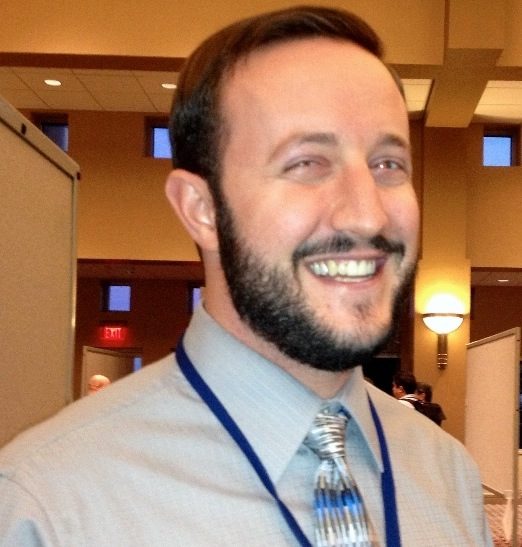 Zachary Faigen earned his B.S. degree in biology from the University of South Carolina in 2006 and his M.S.P.H. degree in epidemiology from Emory University in 2008. He has worked as a registered environmental health specialist and an epidemiologist in both the private and public sectors. He has conducted syndromic surveillance, with a focus in emergency preparedness, in Maryland and the National Capital Region for the last four years as the lead for ESSENCE program at the Maryland Department of Health and Mental Hygiene. During his tenure at the health department, he has overseen the expansion of the ESSENCE program to include reportable disease data and school absenteeism data from all public schools in the state of Maryland.