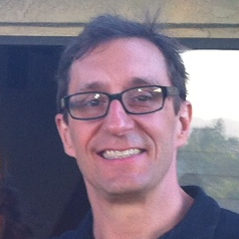 Health Practice is Don Olson. The award was established to honor Rick Heffernan, an early leader in the field of biosurveillance, and founding member and constant supporter of ISDS, who passed away in February 2013. Don has been named this year’s awardee in recognition of his outstanding contributions to the knowledge and practice of biosurveillance. Don has continuously pursued an innovative research agenda that has directly contributed to improving the practice of public health surveillance. His leadership on the DiSTRIBuTE project solidified the ISDS “community of practice,” and helped establish the value of a surveillance system that spans jurisdictions. Don has emulated Rick’s support, energy, and enthusiasm for promoting the concept of, and the science behind, distributed surveillance.