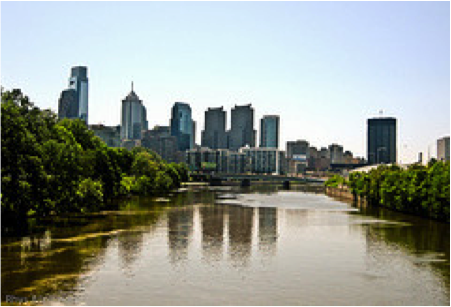 If you’re hoping to explore Philly, one of the nation’s greatest historic cities, before or after the 2014 ISDS Conference, there are many renowned attractions conveniently situated near the hotel. Located on the banks of the Delaware, the Hyatt Regency Philadelphia is located at vibrant Penn’s Landing and within proximity to historical landmarks, museums, shopping, great eats and more! 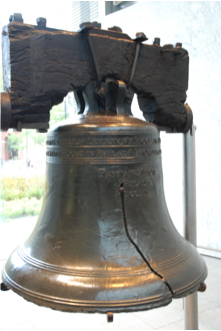 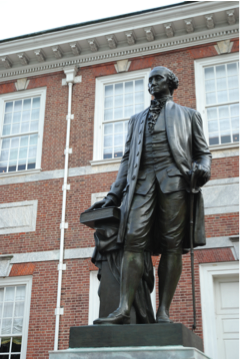 University of Pennsylvania – This Ivy League institution was founded by Benjamin Franklin. The beautiful, walkable campus boasts admirable architecture as well as various museums, including one of Archeology and Anthropology and one of Natural History. More.

The Betsy Ross House – Where Betsy Ross is said to have made the first American Flag. Open for tours, where you can learn more about Ross’ exciting life. More. 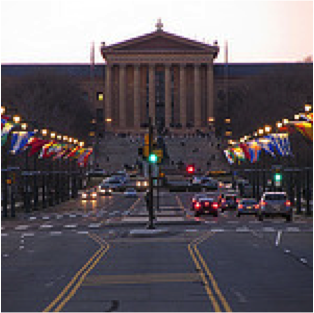 Philadelphia Museum of Art – Known as Philadelphia’s “own Parthenon” due to its impressive Greek revival structure, this is one of the largest museums of art in America. It spans 10 acres and houses over 300,000 traversing 200,000 years. More.

Barnes Foundation – The Barnes Foundation is an educational art and horticultural institution. The Philadelphia location houses its world-class art collection, which includes one of the world’s leading compilations of French Impressionist and Post-Impressionists paintings. More. 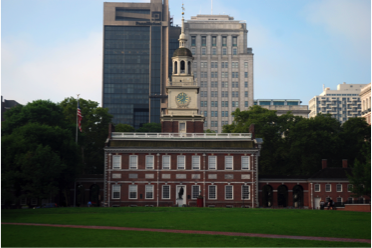 The Franklin Institute – The Institute, founded in 1824, is one of the oldest centers of science education and development in the U.S. Beloved by scientists and tourists alike, the Franklin Institute houses many interactive exhibits as well as a 3D theatre, planetarium and indoor SkyBike. Also contains the Benjamin Franklin National Memorial. More.

National Constitution Center – A non-profit, non-partisan entity dedicated to the U.S. Constitution. The museum is interactive and designed to encourage debate, and serves as an educational host to government leaders, journalists and scholars. More.

Kimmel Center for the Performing Arts – A vast performing arts venue located on Philadelphia’s “Avenue of the Arts,” the Kimmel Center hosts lively performance series sure to enthuse. The home base for the Philadelphia Orchestra, which is lauded as one of the best in the world. More. 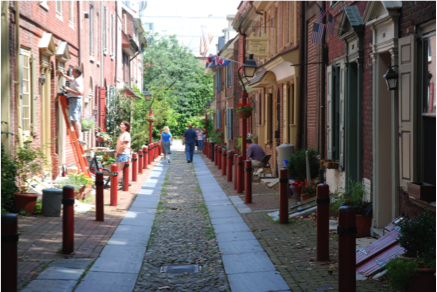 John’s Roast Pork – Don’t let the name fool you—while the roast pork sandwiches at John’s are a worth a taste, this place holds the crown for the best cheesesteak in Philadelphia. It’s a tall claim, but John’s has the rave reviews to back it up. Cash only. More. 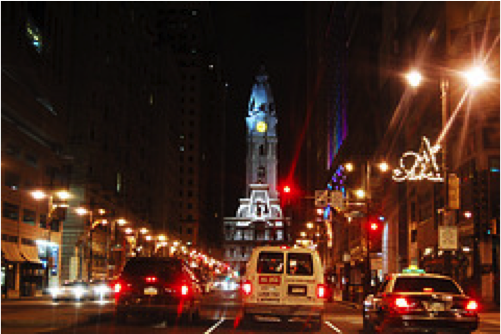 Old City Tavern – Step back in history with a meal at the Old City Tavern. Servers dressed in colonial garb serve up traditional 18th century plates, including seven recipes poached from the Founding Fathers. The whole restaurant is lit by candlelight. More.

Federal Donuts – Not only does Federal Donuts serve up “wildly” flavored donuts, but they offer rave-worthy fried chicken. The donuts are split up into two categories: “fancy” and “hot fresh,” all delicious. More.

Vernick Food & Drink – The perfect place to get spoiled with delicious New American plates. Seafood is their specialty. More.

Zahav – Serving up mouth-watering Israeli food. Reservations for dinner generally recommended, as most of Philly has caught on to the brilliant tastes of Zahav’s plentiful mezze offerings. More.

To learn more about these attractions and more visit: http://www.visitphilly.com.

The average temperature in Philadelphia in early- to mid-December is 38oF, with the average high being 46oF and low being 29oF.